This is not going to be a popular article. I know even before writing it.

This is not because Student Affairs is not an open-minded profession. That is obviously untrue. It is because we are passionate and sometimes so passionate about things like social justice that we tend to shut others down when they aren’t passionate enough or are passionate in the “wrong” way. 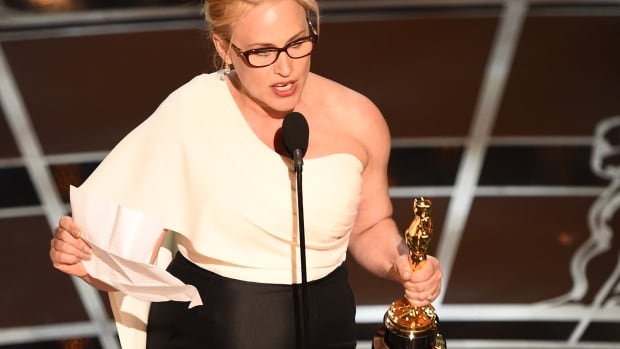 I have been reading so many articles posted to Facebook about the short acceptance speech that Patricia Arquette gave during he academy awards last Sunday and the comments that followed in the press room after.

I have spent my entire young adult life learning about development theory, intersectionality, intention vs impact, and identity. When I see these discussions happening not only in the press but among my peers, I am disappointed.

This is a plea to everyone looking at Patricia Arquette’s speech and feeling disappointment, or worse, anger, in what she said.

I think it is important to hang on to our allies, not judge them based on an impassioned speech, and to praise those who use their voice in the pursuit of helping others.

Was it perfect? No. Was it better than what most have said (nothing)? I would say yes.

Those who talk about how she should have known better, how she should have been more educated on the topic are shutting down an ally: This woman used her fame and her moment of career recognition to push for the rights of an identity group. To shame her for not being as inclusive as she could of been or not recognizing the multiple identities that we all hold is not right.

We all know how short Oscar speeches are and when the music comes and cuts you off for thanking your coworkers and loved ones, Patricia used her very short time on a very big stage to start a conversation and she should be applauded.

As a member of those who train on diversity and fight for equality we spend so much time trying to get people on our “social justice train” just to push them off of it when they say something wrong or don’t fully understand the complete concept.